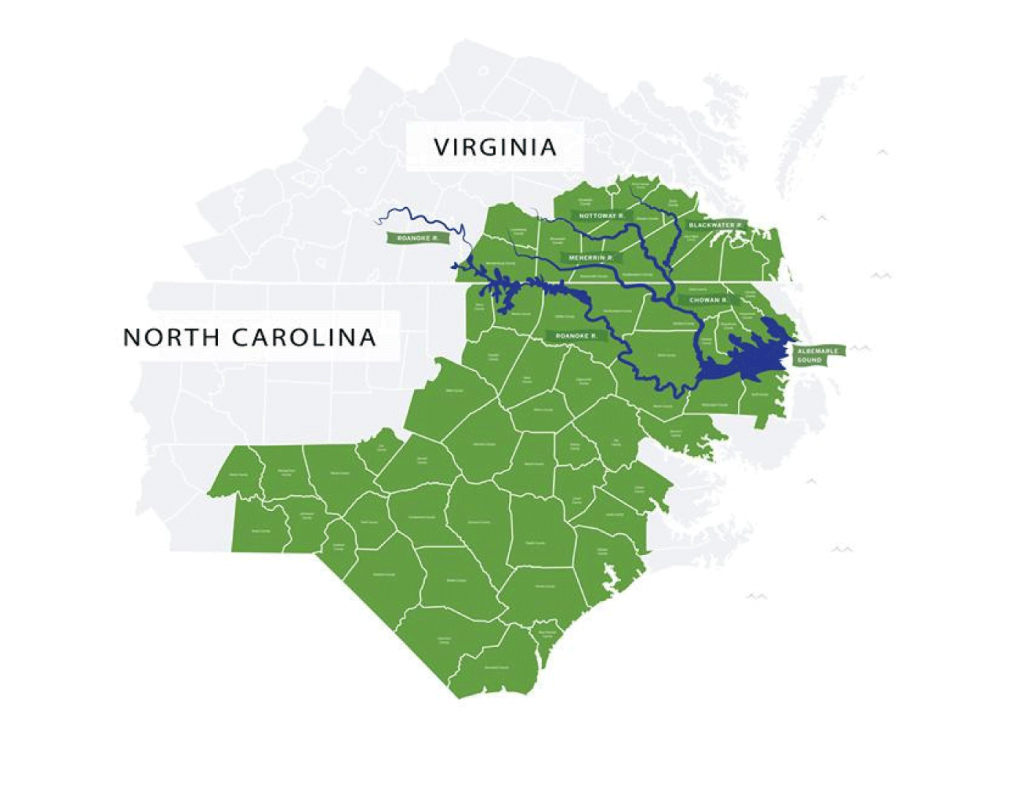 The Enviva Forest Conservation Fund, a $5 million, 10-year program sponsored by Enviva and administered by the U.S. Endowment for Forestry and Communities, is designed to protect tens of thousands of acres of sensitive bottomland forests in the Virginia-North Carolina coastal plain. The Enviva Forest Conservation Fund will award matching-fund grants to nonprofit organizations to permanently protect ecologically sensitive areas and preserve working forests.

In addition to the sizable grant program, the Enviva Forest Conservation Fund is underpinned by two bottomland forest stewardship pillars that expand Enviva’s commitment to protecting the region’s forests and environmentally sensitive areas:

The Importance of Bottomland Forests

These low-lying, marshy areas offer a variety of environmental benefits and contain some of the most unique plant and wildlife communities.

A $5 million, 10-year program sponsored by Enviva and administered by the Endowment, designed to protect sensitive bottomland forests.

Check here for updates about the Enviva Forest Conservation Fund and our efforts to permanently protect ecologically sensitive areas and conserve working forests. 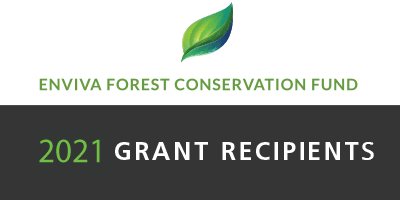 SUFFOLK, Va. – Oct. 21, 2022 – In a precedent-setting land transfer, Ducks Unlimited has acquired from a private owner more than 500 acres of ancestral land of the Nansemond Indian Nation and then returned it to the Tribe for protection and stewardship. This historic gift of the forested wetlands of Cross Swamp will enable the Tribe to develop a conservation... Read More

Enviva Inc. is the world’s largest producer of wood pellets, a renewable and sustainable energy source used to generate electricity and heat. Enviva owns and operates ten plants with a combined production capacity of approximately 6.2 million metric tons per year. The company exports its pellets primarily to power plants in the UK, Europe and Japan that previously were fueled by coal, enabling them to reduce their carbon footprint by about 80 percent. Enviva makes its pellets using sustainable practices that protect Southern forests, employs about 600 people and supports many other businesses in the rural South, where jobs and economic opportunity are sometimes scarce.

The U.S. Endowment for Forestry and Communities is a not-for-profit corporation established in 2006 at the request of the governments of the United States and Canada. The Endowment works collaboratively with partners in the public and private sectors to advance systemic, transformative and sustainable change for the health and vitality of the nation’s working forests and forest-reliant communities.