The Enviva Forest Conservation Fund, which will be administered by the U.S. Endowment for Forestry and Communities, will award matching-fund grants to nonprofit organizations to protect ecologically sensitive areas and conserve working forests over the next decade.

At its outset, the Enviva Forest Conservation Fund will focus on about 60 North Carolina and Virginia counties that include 6 million acres of forests of all types. Of this total, 20 percent are bottomland forests – low-lying, marshy areas near rivers and streams that are home to tree species such as cypress, gum and oak. Conservation efforts in this area of the Virginia-North Carolina coastal plain are especially important to the Enviva Forest Conservation Fund because these communities are home to three wood pellet production facilities and a deep-water marine terminal owned by Enviva.

The goal of the joint effort by Enviva and the Endowment is to act as a catalyst that will attract other conservation investments in the region, preserving 35,000 acres of bottomland forests.

Though the vast majority of Enviva’s wood supply comes from areas other than bottomland forests, the Enviva Forest Conservation Fund is targeting these areas because they offer a wide range of environmental and economic benefits while facing a number of potential threats, including conversion to other uses.

“The Enviva Forest Conservation Fund’s grants and Enviva’s enhanced sustainable practices will protect and conserve forests, and provide working bottomland forest owners with markets which will keep these forests as forests. The commitments we are making today are unique in our industry and we are proud to lead on these important issues. Our program will deliver tangible environmental and economic benefits to Virginia and North Carolina.”

“Southern forests help clean our water, shield us from storms and serve as home to many species of wildlife, while at the same time providing jobs and economic opportunity for rural families and private landowners.”

Carlton N. Owen, President and CEO of the U.S. Endowment for Forestry and Communities

“Enviva’s investment in environmental stewardship will help conserve the sensitive forest areas of North Carolina and Virginia. These steps will help preserve biodiversity in sensitive areas, conserve special forests where Enviva works, and continue to provide economic opportunities for the communities Enviva serves.”

In addition to the sizeable grant program, the Enviva Forest Conservation Fund’s mission will be supported by the expansion of two bottomland forest stewardship pillars that exemplify Enviva’s commitment to protecting the region’s forests and environmentally sensitive areas. 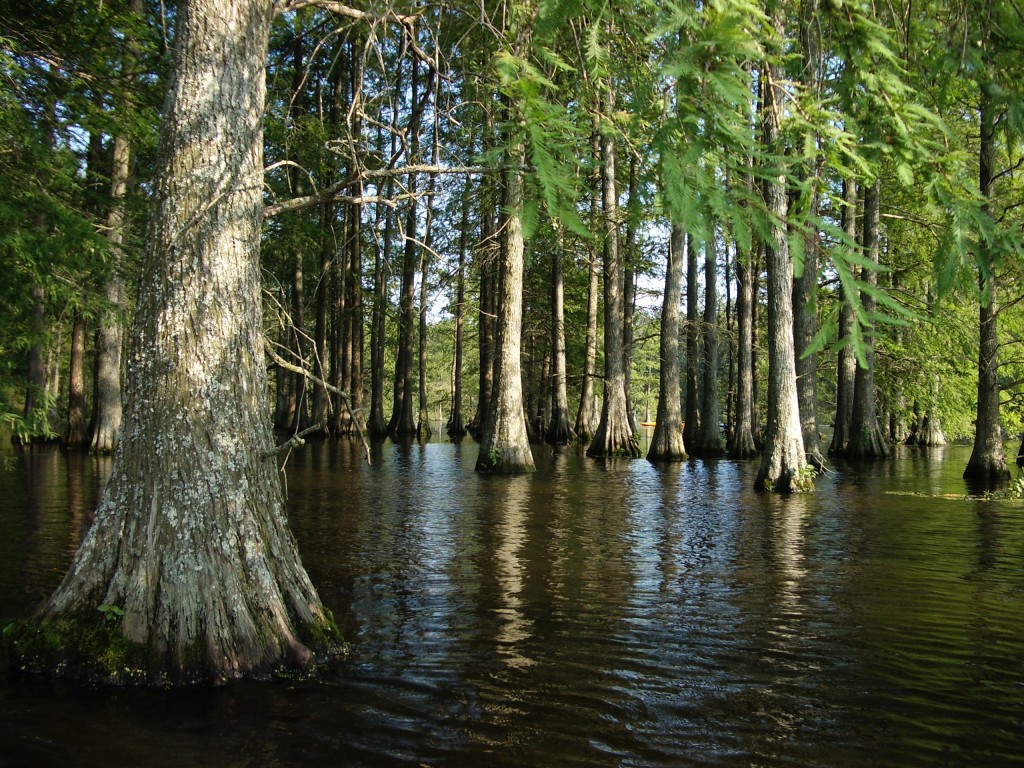 To produce wood pellets, Enviva does not use high-grade wood (also called saw logs) that could be milled into furniture or lumber. Enviva uses only low-grade or leftover materials such as crooked or diseased trees, limbs, tops, chips and sawdust and where markets allow, pulpwood. Enviva does not accept wood that is harvested from old growth forests or other sensitive areas.

These four wetland ecosystems and forest types contain some of the most unique plant and wildlife communities found across the Atlantic coastal plain. They provide a range of important environmental benefits, including improving water quality and maintaining wildlife habitats.

These areas will be priority conservation targets for the Enviva Forest Conservation Fund and will serve as a foundation for future expansions of our conservation efforts. Although the vast majority of Enviva’s wood comes from areas other than bottomland forests, Enviva will work with the Endowment to catalog and protect these four sensitive habitats and to document the company and its suppliers do not cause them harm.

Additional forest types or landscape features may be added to this list as a result of the science-based management practices review. Enviva’s proprietary “track and trace” system, which utilizes tract-level GPS coordinates to trace every wood delivery to the company, will be used to verify that the company’s sustainability policies are observed. 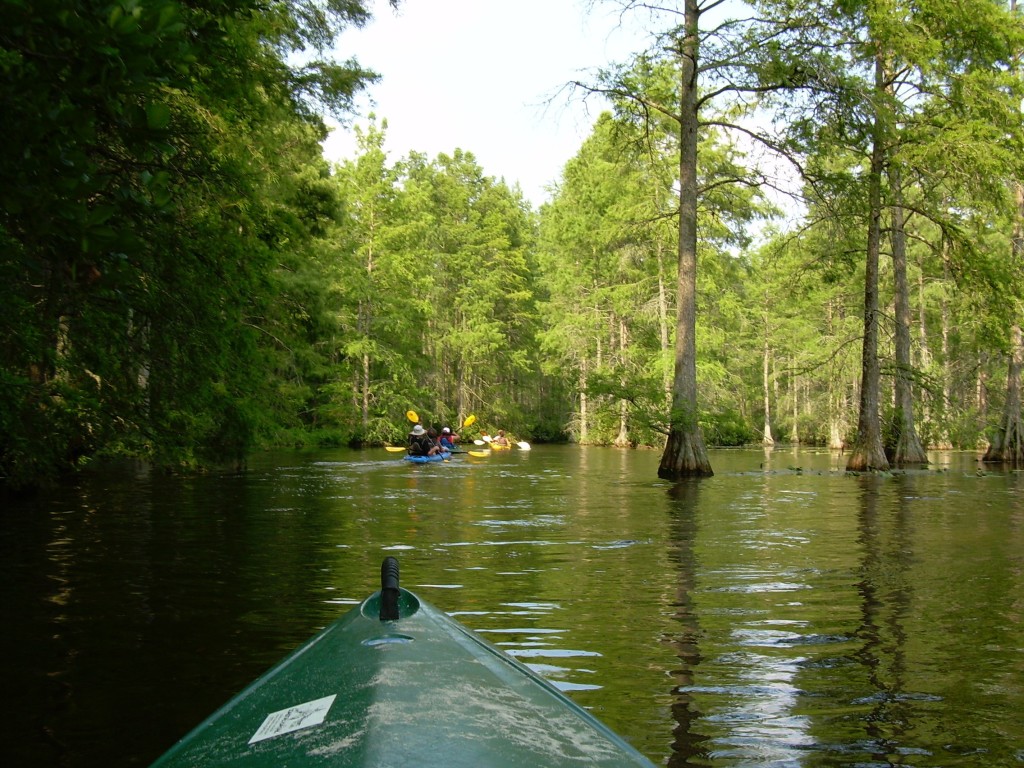 To continue its work identifying sensitive bottomland forest tracts, and to develop enhanced sustainable management practices for bottomland forestry, the Endowment empaneled a “blue-ribbon panel” composed of environmental and forestry experts. This multi-stakeholder group proposed a number of recommendations for research and management in these areas.

The “blue-ribbon panel,” which was funded by the Endowment and Enviva, included members from state forestry and wildlife agencies, universities and conservation groups. The panel’s proposals build on Best Management Practices (BMPs) and the long tradition of sustainable forestry in bottomland areas, and are designed to protect water quality and a broad range of other ecological attributes.